Hola Amigos! Today I am going to share a few lines about Game Development and the Algorithms needed to code the games. Starting from Dungeon Dragons(1971) to the new RPG and action adventure games such as Far Cry and Assasins Creed, the concept of the protagonist navigation throughout the entire virtual world has been the same.  A*, stack and queues, Dijkstra’s Algorithm and spatial partitioning algorithms are required for developing every single game.

The A* algorithm. which is mostly used for pathfinding and graph traversal is used in all RTS(real-time strategy) games such as Chess, Ludo, MMORPG games( DOTA, WARCRAFT, CLASH OF CLANS) etc. 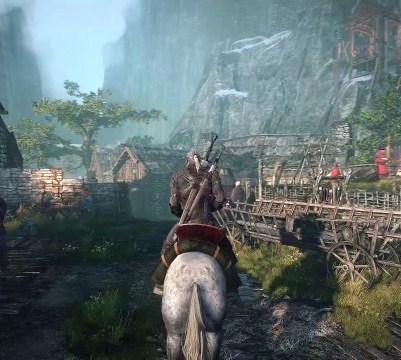 We will keep on updating about the new AI trends and algorithms used in all aspects of Computer Science. Stay Tuned !! Happy Gaming !!