Blockchain technology has undoubtedly left an indelible footprint on the world as it continues to disrupt every sector. Popularly known as the technology underpinning Bitcoin, blockchain has garnered a reputation as a choice innovation for budding FinTech startups.

However, just like two sides of a coin, blockchain comes with its fair share of the bizarre in the form of altcoins. As more useful blockchain applications saturate the globe, some peculiar altcoins have also popped up over the course of time. Below, we take a look at some of these peculiar altcoins, and the outrageous reasons behind their existence.

10 of the Most Peculiar Altcoins on the Market 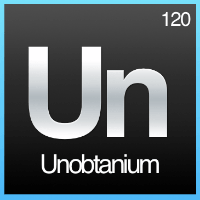 Unobtanium is reminiscent of the 2009 movie Avatar. After depleting the earth’s natural resources, which leads to an energy crisis, humans are in need of Unobtanium, a rare, valuable mineral that only exists on the fictional moon of Pandora. In the movie, Unobtanium is valuable because it’s a “room temperature superconductor.” It’s all fiction, of course. There is no mineral known as Unobtanium. However, there is a peculiar altcoin named Unobtanium.

Just as its name suggests, Unobtanium’s sole purpose is being one of the most challenging altcoins to obtain. To make it even rarer, miners can only mine 250,000 units of UNO in total over the course of 30 years. Terming it as “the platinum to Bitcoin’s gold,” the Unobtanium website states that its limited supply makes it an excellent store of value commodity. Similar to other precious metals, you can store the altcoin over an extended period.

Dogecoin is one of the early peculiar altcoins in existence today. It gets its name from Doge, a popular internet meme that went viral back in 2013. The Doge meme features the face of a Japanese Shiba Inu dog with humorous broken English texts in the background. The creators of the cryptocurrency, Jackson Palmer and Billy Markus, created the altcoin as a joke currency.

Unbeknown to them, the Dogecoin would attain the same level of popularity as the Doge internet meme. It developed a passionate following in online cryptocurrency communities such as Reddit. In fact, the coin did so well that it went ahead to sponsor Nascar race drivers, water wells in Africa, and the Jamaican bobsled team to the Winter Olympics in Sochi. Currently, the altcoin sits on a healthy $276 million market cap.

Nope, the Mooncoin is not related to the famous moonwalking dance stunt made popular by Michael Jackson. Neither is it related to moonshine, an illegally distilled whiskey alcohol. It is, however, related to the moon, in sort of a hilarious way. The developers of Mooncoin limited the total coin supply of Mooncoins based on the average distance of the moon from the Earth. Unfortunately, that’s where the frivolity ends. Read More.

Developers of Useless Ethereum Token created it with comedic intent. A glance at its website reveals that its creator had no meaningful purpose behind its creation. He, however, did spend quite a considerable amount of time putting up several warnings on the site. A quick perusal through the website and one gets greeted by messages such as “seriously, don’t buy this token” and “you’re literally giving your money to someone on the internet and getting completely useless tokens in return.”

The token boasts to be the first 100% honest altcoin on the Ethereum platform. It assures investors that it has no value, no security, and no actual product. Something that the creator reiterates in his remarks, “there are no whitepapers, no products, and no experts.” Nevertheless, the altcoin managed to gather around $340,000 in an ICO crowdfunding last year. I guess the token is not that useless after all.

At first glance, you might mistake this altcoin for crypto designed to ease trade with extraterrestrials. Or perhaps as a peace offering token if and when aliens eventually do decide to make contact with human beings.

Unfortunately, this coin has nothing to do with extraterrestrials, funding space exploration, or research into actual UFOs. The UFO in UFOCoin stands for Uniform Fiscal Object. The UFOCoin blockchain takes advantage of NeoScrypt technology, which creates stronger encryption. It adds an extra layer of security to the UFOCoin network.

With the adult entertainment industry grossing as much as $14 billion annually, it wasn’t much of a surprise finding peculiar altcoins dedicated to this industry. First and foremost, we have SexCoin, marketed as the world’s first digital currency explicitly created for the industry. Through it, users can purchase all manner of adult products. A quick glance at its website shows images of half-naked women inviting people to purchase the crypto. Read More 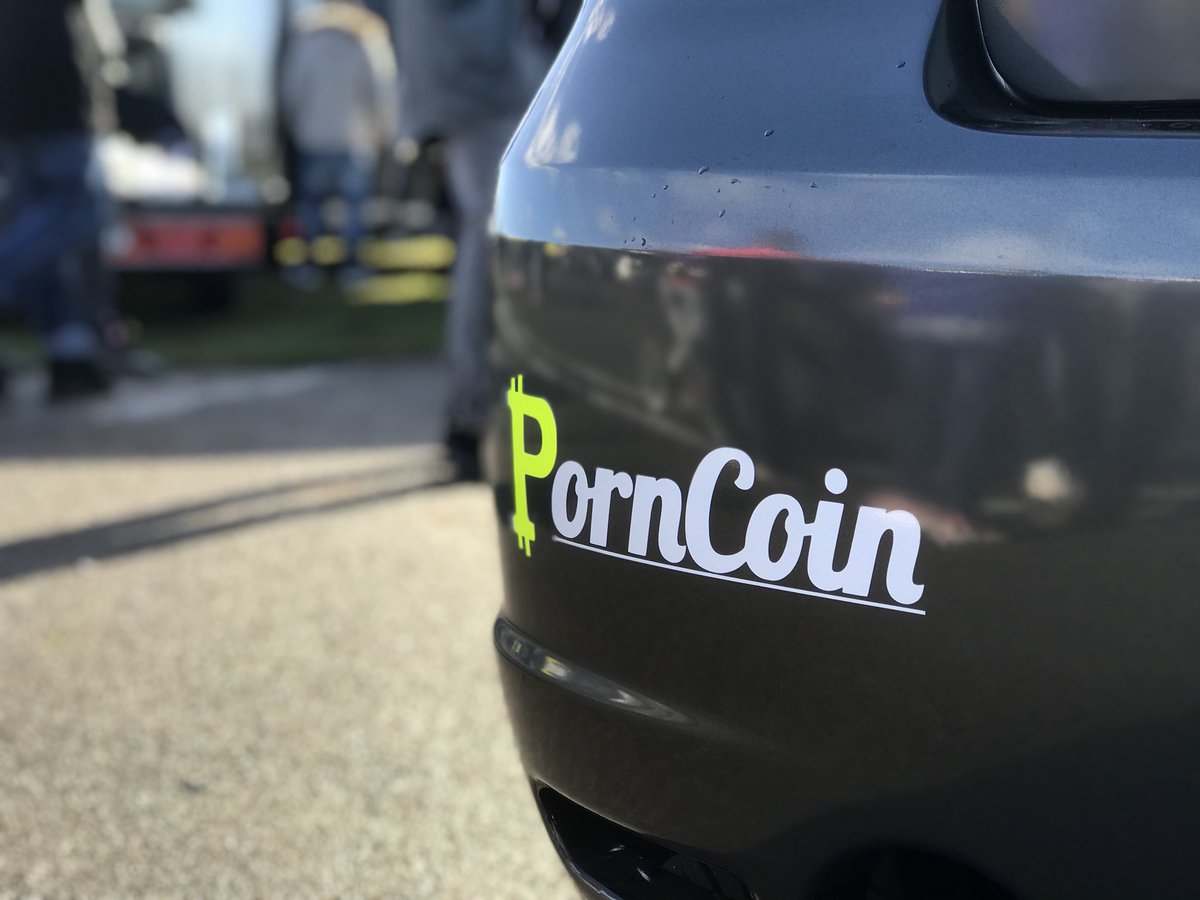 The developers of PutinCoin created it in June 2016. The developers of the coin state that they created the altcoin out of pure fun and not to make a profit. According to PutinCoin’s website, the altcoin pays tribute to Russians and the president of Russia, Vladimir Putin. It also states that the altcoin was created to support the ever-growing Russian economy and market. You would think that having only one Putin-based cryptocurrency would be enough.

PutinClassic is another digital currency based on Russia’s president. However, it’s marketed as the first souvenir digital currency. According to the website, the developers reveal that they “created a beautiful coin,” one that they claim can be traded on exchanges or kept in a wallet.

I know what you’re thinking, “Why does it even exist,” right? Well, it turns out developers of this peculiar altcoin thought it a good idea to create it. Apparently, according to their website, today’s society lacks the ability to give a fuck. The site alleges that underlying this global epidemic is a far greater problem: “there lacks a universal standard for the valuation of fuck.” This is the sole reason why they created it.

The token’s name is an acronym that stands for Finally Usable Crypto Karma (FUCK). Its primary goal is to help everyone around the globe give a fuck. In their campaign video, they mention how their altcoin is “a peer to peer ecosystem where fucks can be readily distributed.” They also go ahead and mention that “if a post or comment is not fuck-worthy, simply give no fucks.” An interesting token indeed. The TrumpCoin was created in late 2016 and was meant to offer support to Trump and his vision of making America great again. TrumpCoin is not the first altcoin with a political purpose of showing support to a favorite politician. The internet contains dozens of other political digital currencies that fail to fulfill their goal. Some honorable mentions include BillaryCoin and Ron Paul Coin.

A quick glance at TrumpCoin’s website reveals that the coin is not in any way affiliated with President Trump. Neither is it directly nor officially affiliated with his presidency. The primary goal behind its creation was to integrate itself into the agendas of President Trump and assist in funding domestic and international projects such as securing the border. The altcoin lacks a reliable operation in which investors can invest their funds.

The above coins represent a small fraction of all the total number of peculiar altcoins that lurk underneath blockchain networks. Thanks to the massive success of Bitcoin, the list of altcoins grows longer every day. There’s a cryptocurrency for anything now. As the digital currency industry grows even further, expect more weird cryptocurrencies to enter the market.

This article was originally published by Mr. James Nderitu(a huge crypto-enthusiast who enjoys staying up to date on the latest in the cryptocurrency and blockchain industry). Read more about it https://coincentral.com/peculiar-altcoins/