It’s no longer a stretch to say that cryptocurrency may play a huge role in how money is generally perceived in the future. For now, however, digital currencies and the teams behind them continue to figure out ways to get from the starting point (Bitcoin) to the future of decentralized storage of value.

The emergence of Bitcoin was a turning point in how financial transactions have been handled for a long time. Vulnerabilities within the banking system such as high transaction fees, relatively slow transactions, and being privy to a central authority were exposed.

For a time, it was exciting to imagine the benefits of Bitcoin, but it begged the question: How exactly could the world expand this alien system so that the average person could benefit from it? Bitcoin, even with its status as an industry pioneer and giant, has been unable to answer that question so far, but Dash and Ethereum, two newer digital currencies, have.

Dash is a peer-based decentralized system that allows people to send its eponymous token in the form of electronic cash, from one place to another. It aims to be as liquid as fiat currencies such as the US dollar, and, it is built on the Litecoin open source code, which was derived from the original Bitcoin source code. Dash was created by Evan Duffield in 2014; it was known as XCoin and Darkcoin in the past.

In some ways, it is similar to Bitcoin and many other cryptocurrencies in the sense that it is open source, and mostly handles financial transactions, facilitates all transactions through its own blockchain, has an active community, and has relatively low transaction fees when compared to fiat transactions. However, these qualities are quite commonplace in the industry and are even characteristic of lesser-known coins.

To set itself apart from most coins, Dash incorporates a ‘PrivateSend’ function, which allows users to send tokens privately, by hiding the transaction among other ones. Since they are mixed up, it is difficult to identify a particular private transaction. To muddle its transactions, Dash uses a service known as CoinJoin. While this feature is open to all Dash users, there is a limit of 1000 Dash. Even though the PrivateSend feature sounds like an instant sell, Dash has even more to offer.

Formerly known as InstantX, its InstantSend feature lets users carry out transactions within 1.5 seconds, which is leagues faster than Bitcoin. However, higher fees are charged for these transactions. The fees are charged by Masternodes, which are nodes with a higher status on the Dash network. These nodes are responsible for confirming all PrivateSend and InstantSend transactions and receive a block reward of 45% for doing so. Nodes that wish to become Masternodes are required to hold 1000 Dash as a barrier to entry. With Ethereum, there are many layers to unlock. For one thing, Ethereum is far more complex than Bitcoin or Dash. It also has a very different goal for how people interact with cryptocurrency and employs a lot of moving parts, which can be difficult for the average non-expert to understand.

Founded by Vitalik Buterin and Joseph Lubin in 2015, Ethereum is a decentralized platform on which other decentralized applications can be built, deployed and operated. Its creation has given rise to several modern concepts that are seen as the norm when dealing with cryptocurrency and blockchain technology in general. These include Initial Coin Offerings (ICOs), Smart Contracts, Decentralized Autonomous Organizations (DAOs), and Gas.

Despite the setbacks that Ethereum has faced so far, it was the first platform to give Bitcoin a run for its money. It veered off the traditional financial route and sought to give people a way to interact with the core blockchain technology, building companies and solving problems in the process.

Smart contracts have taken the human flaw out of contract negotiations and executions, from matters as simple as renewing subscriptions to transactions as complex as buying property. From art to real estate, shipping, and even entertainment, many industries have felt the impact of Ethereum’s contribution to blockchain as it is currently perceived. But does that make it good enough to win a Dash Vs Ethereum war? 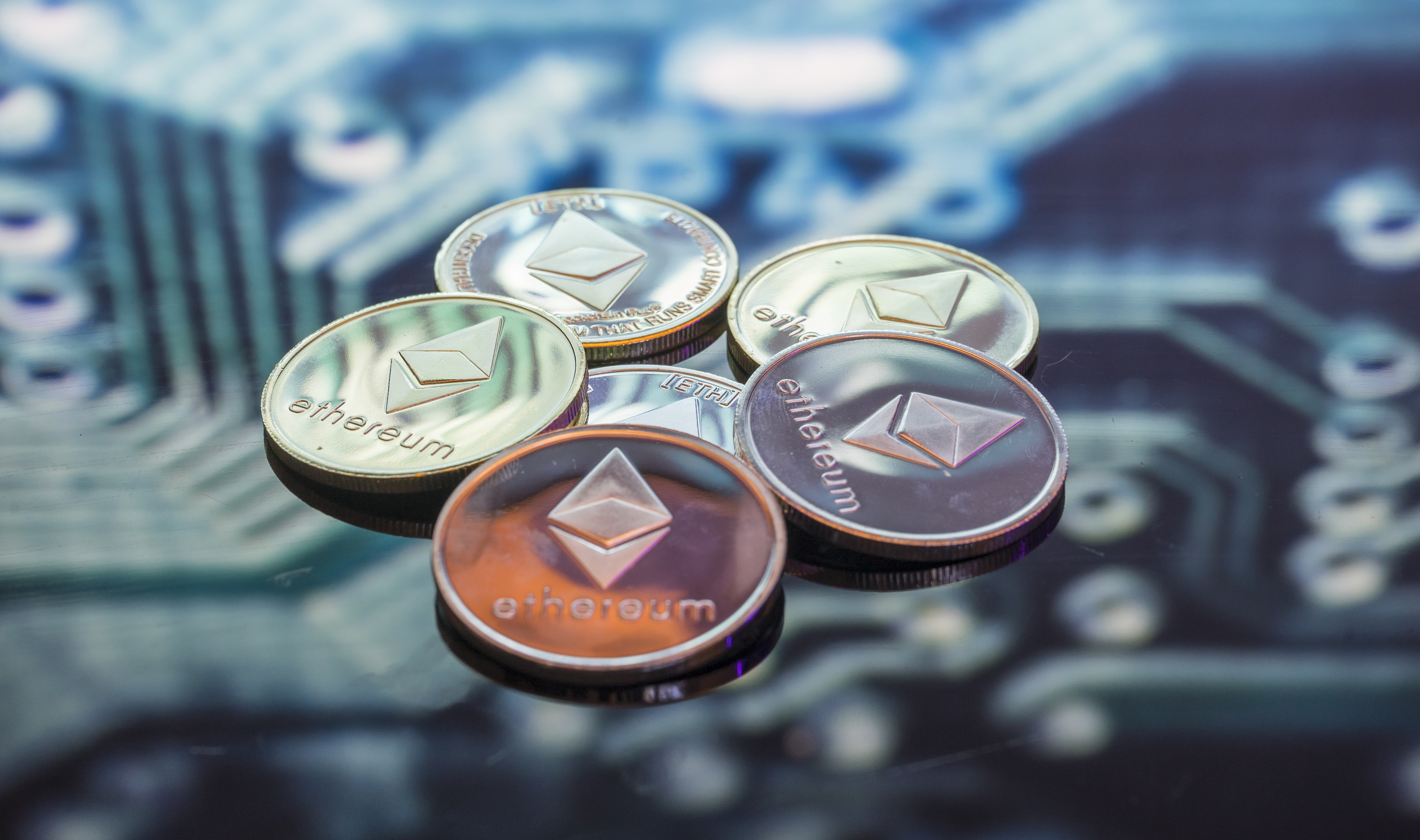 Since both platforms have fundamentally different value propositions, why should both be compared? The answer is simple. At the end of the day, the blockchain ecosystem exists as a singularity, and these platforms are playing major roles in laying the groundwork for further development. To succeed, they must figure out scalability, volatility, and security regardless of what they do or what industries they cater to.

On the scalability end, Ethereum has struggled so far. The structure of the platform shows an urgent need for improvement. Since its price skyrocketed in 2017, sending gas prices over the roof, Ethereum developers have been working on scalability solutions like sharding and launching a Casper protocol. However, both solutions have hit the rocks so many times that it’s starting to look like scalability may never truly happen for the platform.

Unfortunately, not much can be said for Dash either, since it would be unable to handle the type of transaction volumes seen on Bitcoin. Like Ethereum, the platform is continuously working towards improved scalability; Dash has joined forces with Arizona State University, in a partnership worth $350,000, to find a solution. However, if there’s one thing that can be said for the scalability of Dash, it’s that it is immune to bottlenecks from large transactions.

Ethereum security isn’t much better; the platform has been plagued by scam ICOs and security threats. It has also undergone four hard forks to fight the hacks, theft, and fraud on its blockchain. On the other hand, Dash doesn’t have to deal with ICOs and has measures in place to tackle issues such as double spending. It also claims that it cannot be hacked like Ethereum, that it values user anonymity, and that it eliminates third parties.

On the issue of volatility, neither currency has been particularly great. Ethereum has been a huge Bitcoin competitor since its creation and maintained its position as the second largest cryptocurrency by market capitalization before it was overtaken by Ripple in 2018. Within that period, it showed more than 1000% positive and negative volatility. Dash remains in fifteenth place, with a market capitalization of approximately $700 million. Between October and December 2018, its price rose from $160 to more than $1000. While this sounds great on paper, it is not sustainable. These coins have solid value arguments that they cannot meet properly because of the volatility they are subjected to.

Cryptocurrency is gradually heading towards mainstream adoption but must face many hurdles along the way. Every day, Dash and Ethereum seem to be fighting different battles towards the same goal: to stay afloat. Where Ethereum has the support of active founders and dApp developers, Dash has loyal supporters suggesting solutions on various forums. Where Ethereum is fast becoming “all smoke and no fire,” Dash is working its way up from underdog status. In the end, one of these coins may outlive the other, but for now, it’s too difficult to tell. One thing is certain: they are both positive additions to the ecosystem, and will hopefully remain so.

This Article was Originally posted on ‘Mintdice’ (https://www.mintdice.com/blog/dash-vs-ethereum/2 on Mar 1, 2019.