Bitcoin has gained incredible momentum and adoption recently as the most popular and largest cryptocurrency. While many people think of Bitcoin as a speculative investment with the crazy returns, the real value driver behind Bitcoin is its status as a digital currency and store of value. There are many people that believe Bitcoin as a digital currency represents a viable alternative currency to national fiat currencies. Futurists claim that cryptocurrency is going to disrupt 25% of national currencies by 2030 and threaten the central banking system.

But how realistic are these claims? Do cryptocurrencies have the potential to disrupt our system current currency and banking system?

WHY DOES CRYPTOCURRENCY THREATEN NATIONAL CURRENCIES?

Cryptocurrencies are built on a decentralized technology called blockchain. The blockchain is a permanent secure ledger of records, transactions, and other data. In the traditional use case, the blockchain’s credibility is constantly maintained and verified by the network of users on the blockchain. This peer-to-peer network allows the system to function and thrive outside of a central point of control.

So when this technology is applied to create a token, it can represent a unit of value and thus currency.

Banking systems are set up to maintain national currencies by creating a safe place to store money, a reliable place to borrow money, and a liquidity provider for the currency markets. However, banking systems have become so centralized, that many people are desperate for an alternative. Read More

WHAT DO PROPONENTS SAY ABOUT CRYPTOCURRENCY

Proponents of cryptocurrencies note that they won’t be like traditional currencies. Where the US Dollar is tied to the economic activities of the United States, Bitcoin is independent of any government or jurisdiction (and thus, there is little cryptocurrency regulation). The cryptocurrency price is not tied to traditional economic activity. They also have the ability to limit the token or money supply to prevent governments from tampering with the currency by creating inflation.

Cryptocurrency influencers and those trading cryptocurrencies also think the values and prices will continue to be volatile. Especially after the recent large downturn in January and February, long-time cryptocurrency traders pointed to the consistent trends of massive dips along the way the past few years. Traditional investments like stocks and bonds go through cycles, cryptocurrencies are doing the same and will likely see more volatility.

Cryptocurrency also has the potential to change commerce as more and more retail is done online. Doing e-commerce transactions using digital currency makes sense for most people using Bitcoin and other cryptocurrencies to buy and sell online.

HOW DO GOVERNMENTS DEFINE CRYPTOCURRENCY? 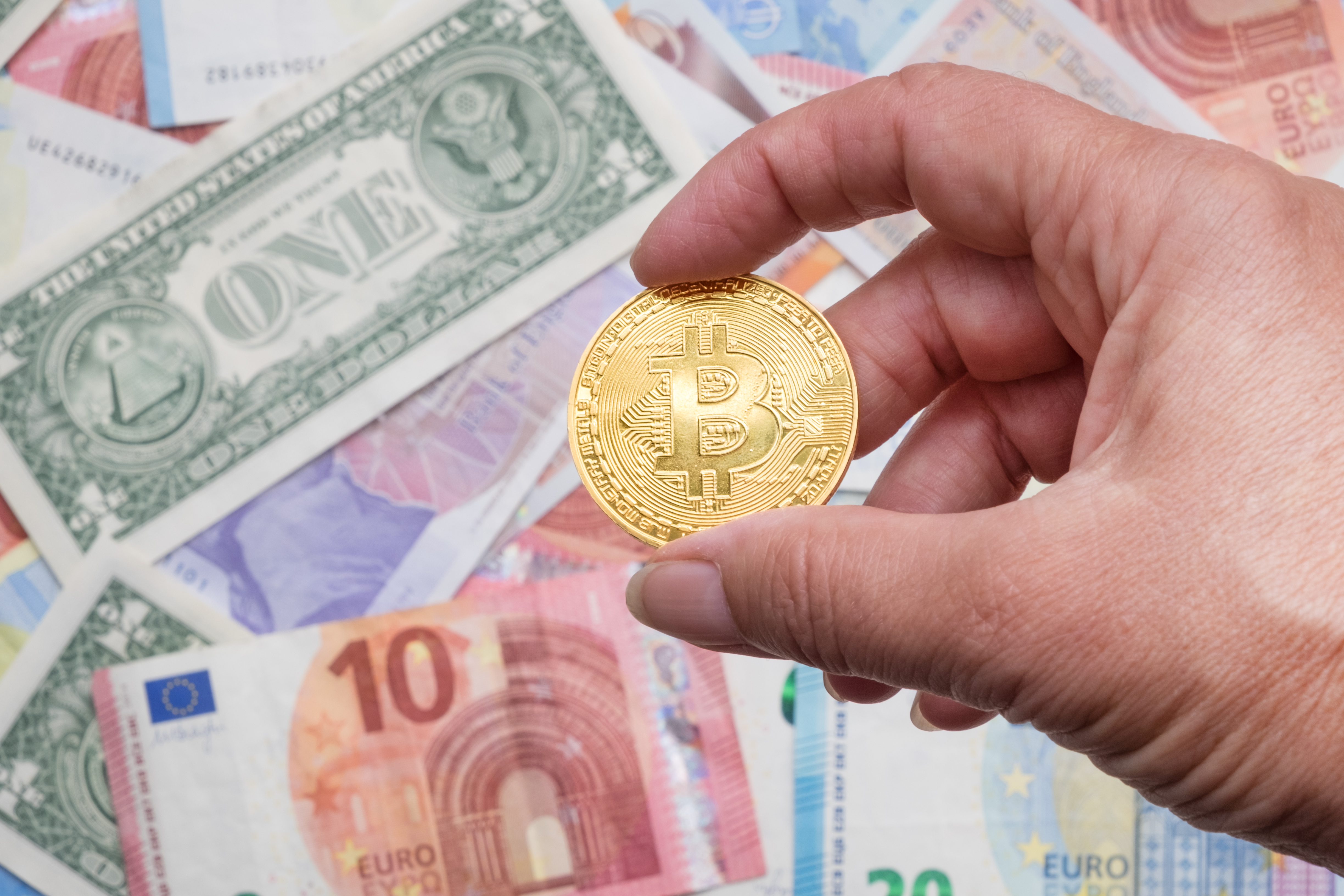 One key issue with cryptocurrencies at the moment is that government agencies, especially in the U.S., can’t come to a consensus and agree on what cryptocurrency is and how to define it. Each agency is defining cryptocurrencies to fit under their jurisdiction so they have the authority to regulate it.

The U.S. Securities and Exchange Commission (SEC), which regulates the nation’s securities and stocks, classifies cryptocurrencies as a security. They view each coin as security representing an ownership interest in the blockchain company. It’s true that some tokens are ownership shares, but most cryptocurrencies are not intended to replace stocks or shares of a company.

The Internal Revenue Service (IRS), which is the federal tax authority in the US, defines cryptocurrency as a property, rather than being an actual currency. This means that in the eyes of the IRS, any time a cryptocurrency is traded is a taxable event. Traders are obligated to pay taxes on any gains from any cryptocurrency trades. This raised eyes when people were expecting to use cryptocurrencies to pay for their cup of coffee. No one pays taxes on their currency gains in the US Dollar when they make a purchase, why would it apply to a digital currency?

The IRS recently responded by saying that cryptocurrency transactions under $600 are not taxable. However, investors and traders are still up in arms over having to track each transaction for tax purposes. Many are purporting that cryptocurrencies are then similar to real estate property when traded and should be exempt for like-kind purchases under a 1031 exchange. Read More

PROS & CONS OF CRYPTO AS CURRENCY

One huge advantage of using digital currencies like Bitcoin as a store of value and medium of exchange is that they cannot be manipulated the same way fiat currency can. Central banks are notorious for printing paper money and diluting and inflating the nation’s money supply. This has happened in the US, where the dollar has lost 96% of its value since 1913 when the Federal Reserve took over the banking system.

The US isn’t the only nation that falls into this predicament. Venezuela is famous for inflating away their nation’s currency and hurting its own citizens who believe in the monetary system. Just Google Venezuelan currency and you get headlines like the following, “Death Spiral: 4000% Inflation in Venezuela.” These are the primary problems when you have a central point of authority, and they are the key issues that cryptocurrency like Bitcoin is trying to solve.

To continue with the Venezuela use case, the president is issuing a national cryptocurrency called the Petro that will be maintained on the blockchain and backed by the country’s chief export, oil. The government expects to leverage the cryptocurrency as a way to get around US sanctions and access international financing. This approach is interesting because it represents a move back toward physically-backed currency. Where paper money used to be commonly backed by gold, cryptocurrency is proving that you can back the currency with certain items of value.

While there are some great potential benefits, there are also areas of concern when considering cryptocurrencies as actual currency. To start, as cryptocurrencies start to take market share so to speak, traditional currencies will naturally lose value and people holding would essentially have worthless paper in their hands.

There is also an infrastructure gap for widespread use of cryptocurrency. Existing financial institutions are scrambling to get their arms around the idea of cryptocurrencies and build their own networks and exchanges in order to keep up with the pace. E-commerce retailers were starting to line up to accept crypto payments like Bitcoin. But with the recent volatility, many have realized the possible dangers in accepting crypto payments at the moment.

Regardless of how we individually feel about the aspect of Bitcoin and other cryptocurrencies replacing the national currency and banking system, the trend is in place and we have to learn how to take advantage. Governments and financial institutions quickly realized the potential impact to their established business practices and activities, and have been trying to get ahead of the game ever since.

Whether the cryptocurrency wallet takes over in the next 10 years is unknown. But it’s important, especially for investors and trader, to keep abreast on the changing dynamic landscape. Governments, businesses, and individuals all have their own opinions about the cryptocurrency market, and it should continue to be a rollercoaster ride from here on out… so strap in!

This article was originally posted on Mintdice.com at https://www.mintdice.com/blog/can-cryptocurrencies-replace-national-currencies on 1st April 2019.